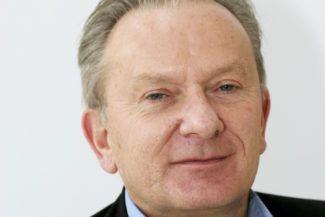 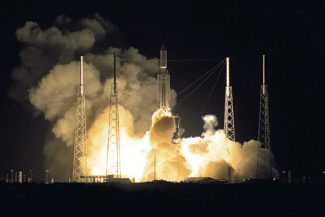 A seven-year journey to the ringed planet Saturn began on Oct. 15, 1997 with the liftoff of a Titan IVB/Centaur carrying NASA's Cassini orbiter and its attached Huygens probe 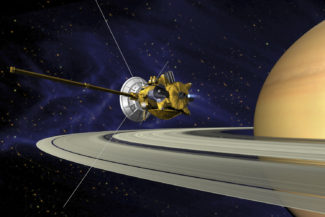 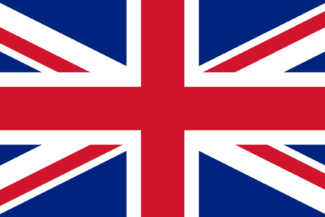 How it came about:

I worked with Producer Stephen Slater shooting motorsport promo’s in the South of France with Bruno Senna. Stephen’s passion was space documentary, so we decided to tell the story of John Zarnecki and the surface package team, who provided the landing instruments for the Huygens probe – which landed on Titan in 2005

Where it was used:

Drop me a line 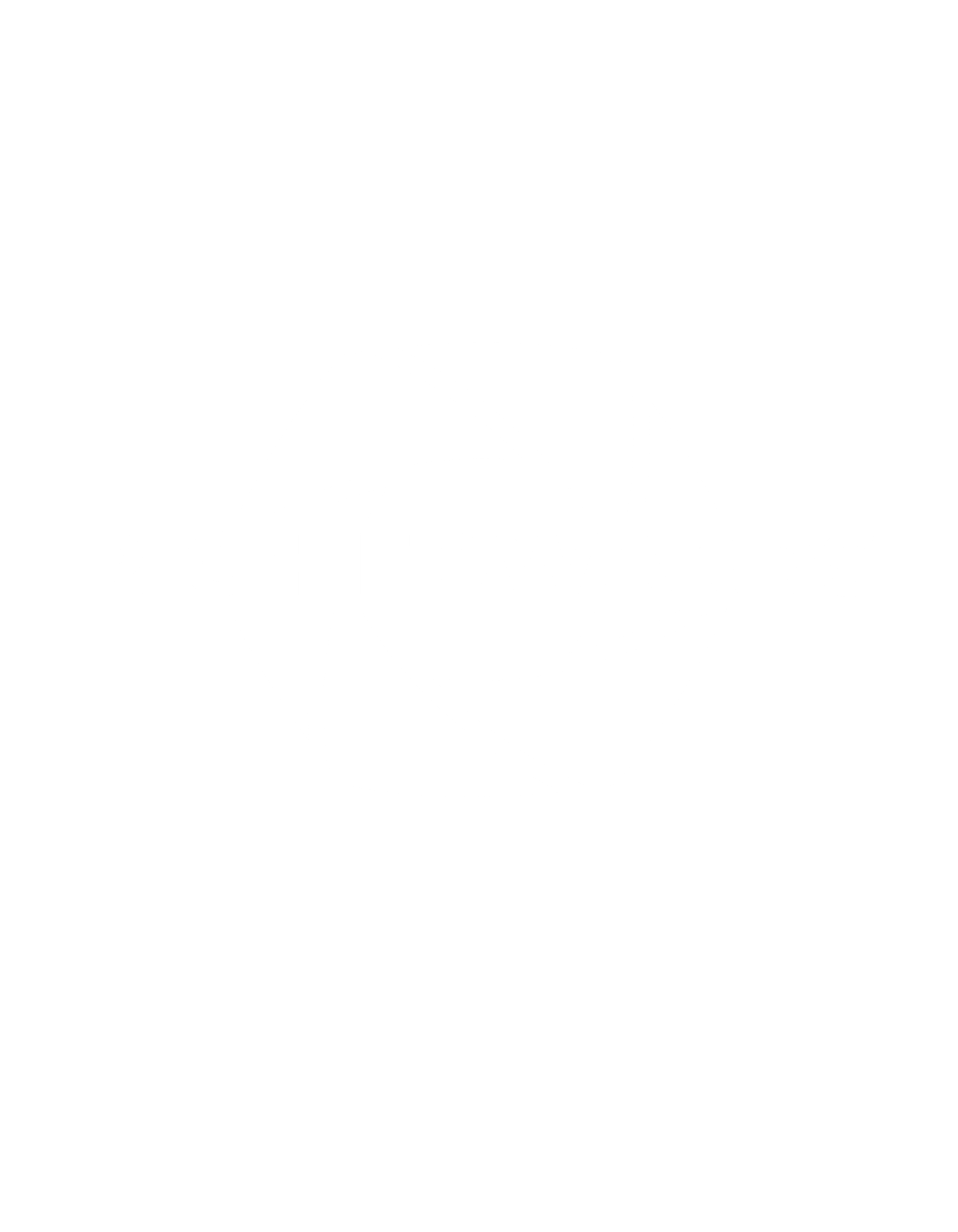